It has taken me some time to write this, as my heart’s been heavy and my mind’s been racing lately. I won’t get into my feelings because they’re obvious and shared by so many of my family and friends.  I am a black woman. A black mother. A black citizen of this country. The moral of the story: THIS NEEDS TO CHANGE.

As proponent of hip hop dance – of Black Dance, an art form that is designed and cultivated by African American culture and rooted in the rhythms and movement of African culture, it is my responsibility to take action. As a business owner it is my opportunity to put my capitalism where my mouth is.

So with that being said, all of Creative Xscape Artistry revenue for the month of June will be donated to the Bail Project and the Nationwide Bail Fund to send so many home. There are over half a million people in US jails who haven’t been sentenced or convicted. Many just can’t make bail and have to be behind bars until trial. Even if found innocent, the time spent behind bars has cost people their jobs, homes, and more.

Why June? Because June 19th – Juneteenth – is the real Independence Day for African Americans. While President Lincoln issued the Emancipation Proclamation in January 1863 to end slavery. It wasn’t until more than two years later that Blacks were even informed of their freedom.

If you want to do something and just don’t know where to start, I highly recommend checking out Meet Anguish with Action by President Obama. This page includes resources for learning, giving back, providing financial support and more for anyone ready to act for justice. Let’s create lasting change together. 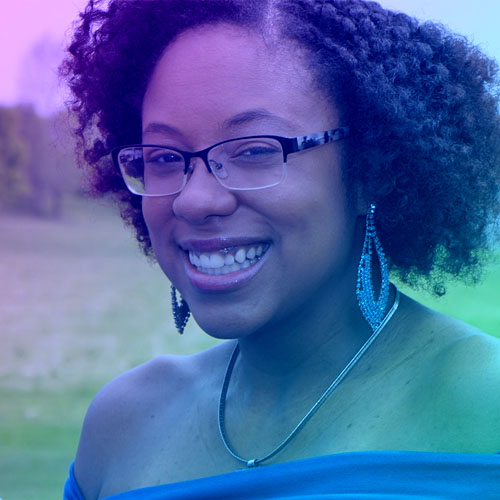 Tyria was born dancing and at age 5 began officially taking lessons. After studying ballet, tap, jazz, african dance, and lyrical at schools around the Greater Philadelphia area including Folcroft Dance Center (PA) Christina Cultural Arts Center (DE), Academy of the Dance (DE), and Rosina School of Dance (NJ), Tyria took a step away from the dance floor at age 19. Six years later she would fall back in love with dance in the hip hop class of Sammy Reyes at Koresh School of Dance in Philadelphia. Starting back as a way to release stress, dance became a source of freedom for Tyria. Tyria is a performer for Sanbrooka Productions in Philadelphia and the Philadelphia Community Tap Project. She has taught hip hop and heels with DivaDance PHL and is excited to share a dance floor with you!